Beeple sold an NFT for $69 million 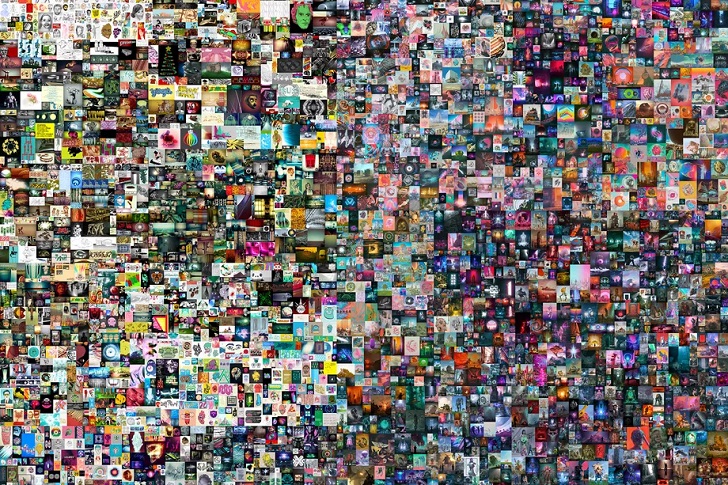 Until October, the most Mike Winkelmann — the digital artist known as Beeple — had ever sold a print for was $100.

Today, an NFT of his work sold for $69 million at Christie’s. The sale positions him “among the top three most valuable living artists,” according to the auction house.

The record-smashing NFT sale comes after months of increasingly valuable auctions. In October, Winkelmann sold his first series of NFTs, with a pair going for $66,666.66 each. In December, he sold a series of works for $3.5 million total. And last month, one of the NFTs that originally sold for $66,666.66 was resold for $6.6 million. Read More