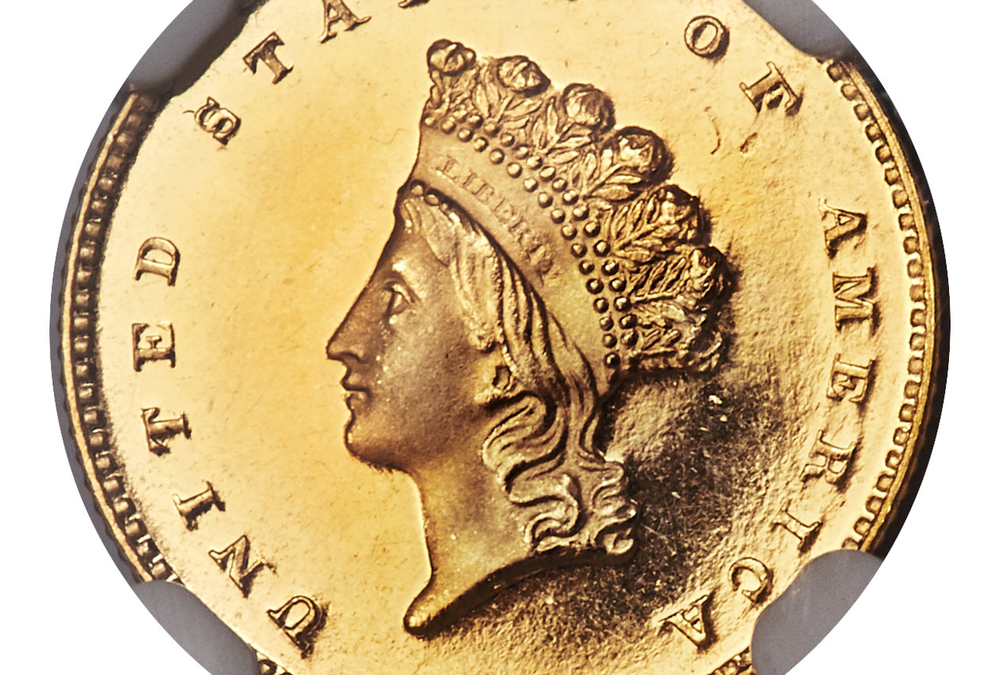 A bottle of whisky sold for $1.9 million on Thursday, October 24, exploding records — again.

The Macallan Fine and Rare 60-Year-Old 1926 became the most expensive bottle of wine or spirit ever auctioned.

This is the second time a vintage bottle of this kind has made history at auction. Just last year, a bottle from the same Macallan batch broke the same record, selling for $1.2 million at Christie’s in London. Read more.